Is Politics an Ugly Word ? 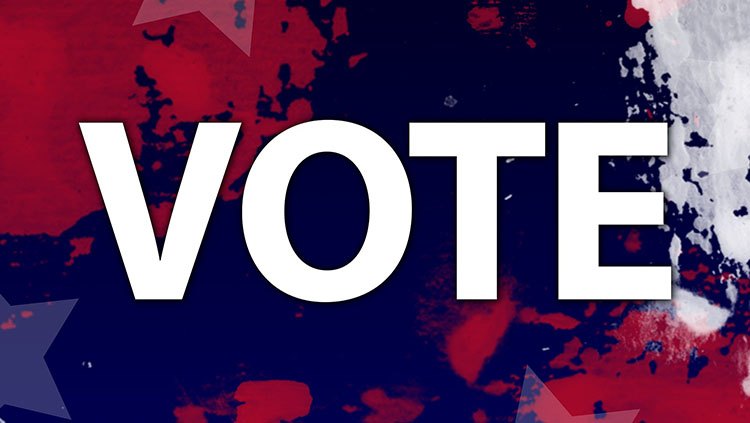 “People of loving service are rare in any walk of life. Leaders of loving service are still rarer. But in all cases those who serve will be loved and remembered when those who cling to power and privileges are long forgotten.” With these words, Justin Welby, Archbishop of Canterbury, addressed those present at the funeral of Queen Elizabeth II on September 19th.

I am not a monarchist or a royalist. When I was 15 years old, I had the opportunity to participate in a week of political education in Ottawa with young people from across Canada; I caused quite a stir by proposing the abolition of our link to the monarchy.

But I must admit that in the last few days I have been touched by the testimony of Queen Elizabeth. Sometimes the pomp and pageantry that surrounds millennia of tradition and history – not to mention the exaggeration of wealth – makes us forget that behind the character, there is the person ! Especially in the case of this great lady who marked her time during more than 70 years of reign ! This in itself is quite a feat, especially since on the eve of her death she was welcoming her 15th Prime Minister. A life of service given to the end !

These days, the province of Quebec is in the midst of an election campaign. It’s certainly not the best campaign: attacks are flying on all sides, violence and vandalism of political signs are at unprecedented levels, debates seem more like dialogues of the deaf sprinkled with a blatant lack of respect for one’s opponent, etc. Nothing to encourage democratic participation and the construction of a better society !

And this is not only the case in Quebec. We see it in almost every country where political participation is undermined and democracy is threatened more than ever. Whether in the United States, Europe or Latin America, the polarization that is taking place everywhere is cutting off any chance of believing in working together for the common good. And yet, this is indeed the basis for a more just, more human, more fraternal society.

Pope Francis, in his encyclical Fratelli tutti, dedicates an entire chapter to “a better kind of politics”. It is really worthwhile to reread these pages. By allowing ourselves to be inspired by this pastoral call, perhaps we can find a new way of doing and living politics… I offer you two excerpts, while inviting you to read the entire chapter, if not the entire encyclical !

“For many people today, politics is a distasteful word, often due to the mistakes, corruption and inefficiency of some politicians. There are also attempts to discredit politics, to replace it with economics or to twist it to one ideology or another. Yet can our world function without politics? Can there be an effective process of growth towards universal fraternity and social peace without a sound political life ?” (FT, 176).

“Recognizing that all people are our brothers and sisters, and seeking forms of social friendship that include everyone, is not merely utopian. It demands a decisive commitment to devising effective means to this end. Any effort along these lines becomes a noble exercise of charity. For whereas individuals can help others in need, when they join together in initiating social processes of fraternity and justice for all, they enter the ‘field of charity at its most vast, namely political charity’. This entails working for a social and political order whose soul is social charity. Once more, I appeal for a renewed appreciation of politics as ‘a lofty vocation and one of the highest forms of charity, inasmuch as it seeks the common good’ ” (FT, 180).

The issues that affect our daily lives are numerous: climate change, the fate of immigrants and refugees, the dignity of workers, the impact of the economy, inflation, health and education, the changing world of work, the defense of human rights, the place of religion in our societies, “living together”… All of these issues are experienced on a day-to-day basis in the busyness of our lives ! It’s impossible to say that politics doesn’t interest us; it’s always with us, whether we like it or not !

Of course, there are models of men and women who have gone into politics. We remember the great names that have marked history, for better or worse. But perhaps what matters most are not the great leaders; it is the men and women who choose to transform their environment and their daily lives, one small gesture at a time. That too is politics.

By admiring the example of Queen Elizabeth who gave her all in public service, by recognizing the faith in the democratic process of each and every man and woman who runs for office or engages in social movements, I hope to be inspired by this noble desire to do my part to build a better world. Sometimes it starts with a simple X on a ballot; sometimes it just takes a gesture that may at first seem insignificant in my environment, with my colleagues at work, in my family. That can make all the difference ! And perhaps then, by serving with love, we will see a new world emerge !

PrevPreviousTo Be The Voice Of The Pope !
NextYou Will Be My Witnesses !Next